WE ARE OPEN AS ESSENTIAL BUSINESS SINCE WE ARE A MEDICAL OFFICE. WE WILL BE OPEN DURING NORMAL OPERATING HOURS, BY APPOINTMENT ON MONDAYS, WEDNESDAYS & THURSDAYS. We are following CDC guidelines to help prevent the spread of COVID-19 and taking extreme precautions at our facility. All patients and visitors MUST wash their hands and have their temperature taken upon arrival. Thank you for your cooperation as we serve our community during this time.
Home Blog Acupuncture For Treatment of Warts vs. Topical Ointments

Acupuncture For Treatment of Warts vs. Topical Ointments 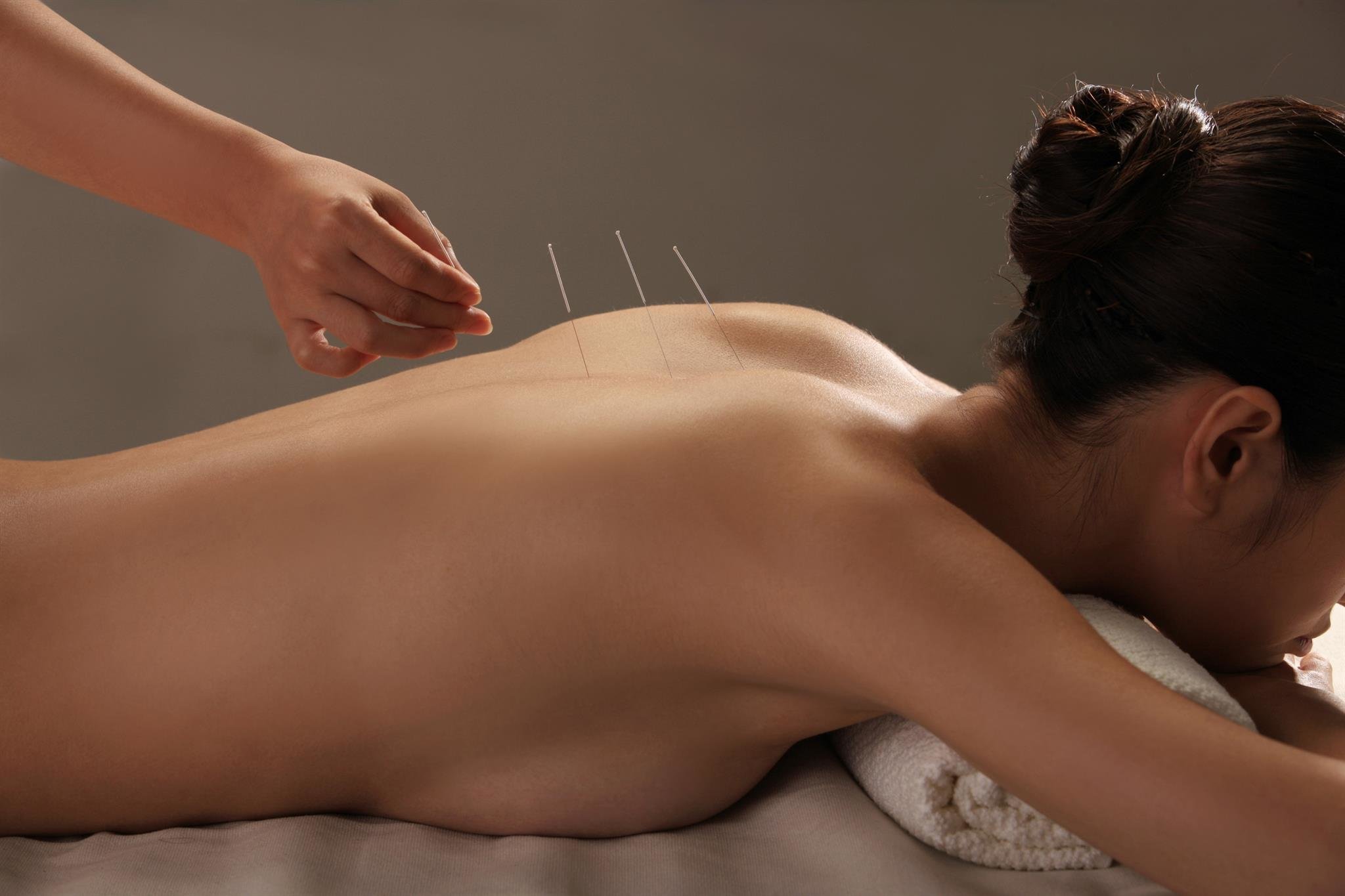 A new study published in the International Journal of Dermatology has found that the ancient Oriental practice of Acupuncture is phenomenally successful at treating what are called “flat warts” – far more successful than the ointments most commonly prescribed.

Flat warts affect teenagers and children more than adults, so they are often called “juvenile warts”. They are generally quite small, often as small as a pinhead, and have flat tops that are smooth to the touch rather than rough and bumpy like the domed, cauliflower-like tops of common warts.

Dozens of flat warts, even as many as 100, can be clustered on one body part. They are often found on the cheeks, forehead, chin, neck, arms, or hands. Although they are approximately the same color as the surrounding skin, they are easy to see, and are considered “unsightly” – a good reason for teenagers, especially, to want them to vanish.

Young people often “grow out” of their flat wart infestation, when their immune systems successfully defeat the viruses that are causing the warts. But sometimes flat warts persist for months, or even years. And they are very contagious, easily spread on contact not only to other parts of the body, but to other family members and friends.

All in all, people with flat warts – and their families and friends – are only too happy to see the end of the flat wart invasion.

No easy medical treatment has ever been found particularly effective for getting rid of flat warts. Modern medical science has failed to find a cure.

However, a new study of auricular Acupuncture, a specialized branch of Acupuncture using only the outer edge of the ear, has met with remarkable success. The study followed standard, randomized and single-blinded research methodology on 60 subjects with flat warts.

In the control group receiving the ointment, one patient recovered fully from the flat warts, with no recurrence after six months. But in the acupuncture group, 16 of the 30 subjects recovered fully, with no recurrence after six months. In percentages, the drug group’s success rate was roughly 3.5 percent, while the Acupuncture group’s was 53 percent.

Although the study authors said a larger, randomized trial will be required to “fully explore the role of auricular Acupuncture as a viable alternative for the treatment of flat warts,” the results of this study speak for themselves.