WE ARE OPEN AS ESSENTIAL BUSINESS SINCE WE ARE A MEDICAL OFFICE. WE WILL BE OPEN DURING NORMAL OPERATING HOURS, BY APPOINTMENT ON MONDAYS, WEDNESDAYS & THURSDAYS. We are following CDC guidelines to help prevent the spread of COVID-19 and taking extreme precautions at our facility. All patients and visitors MUST wash their hands and have their temperature taken upon arrival. Thank you for your cooperation as we serve our community during this time.
Home Blog Immune Boosting Visit 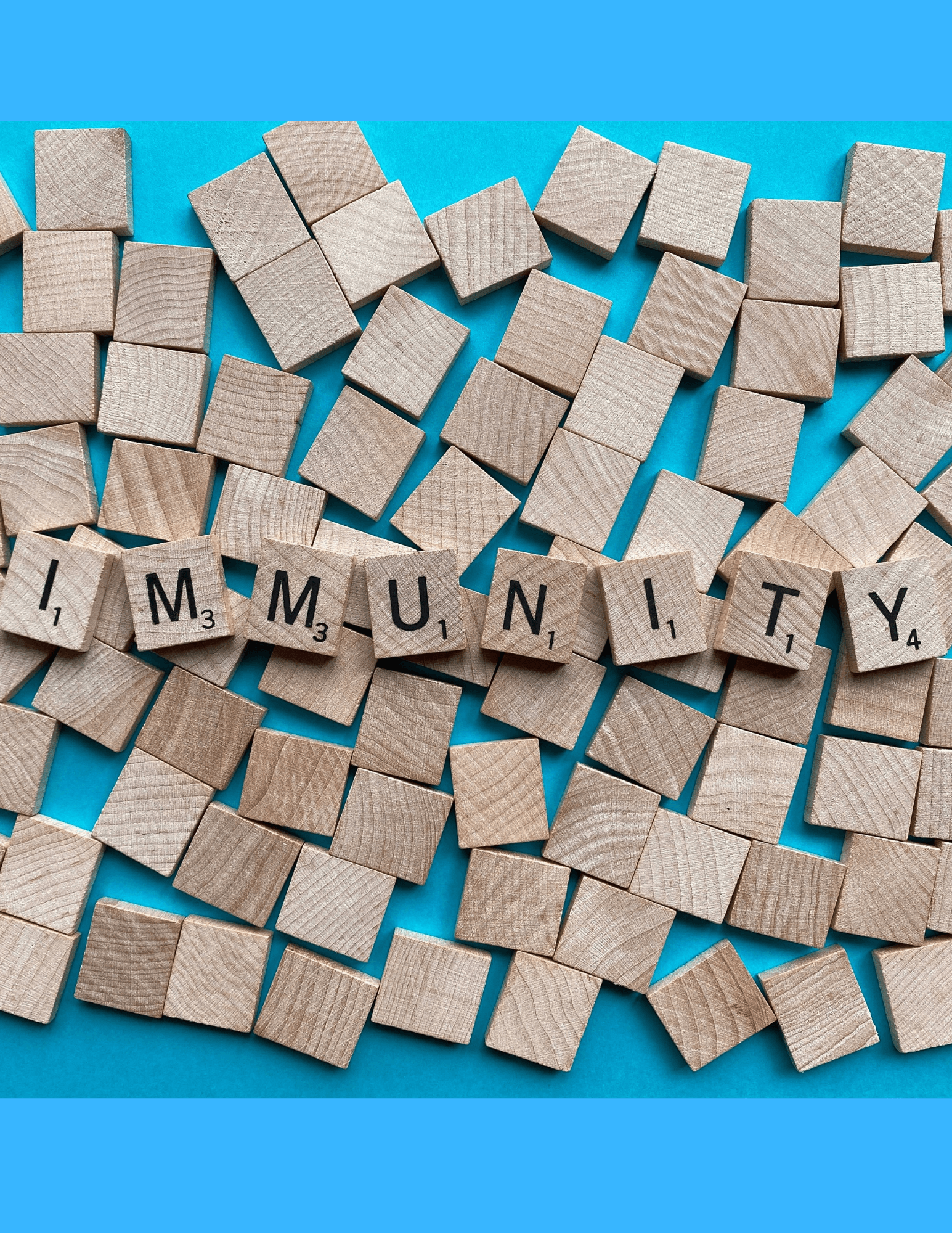 There are many reasons why a person’s immune system can become weak.

Recently Helen, a 76-year-old female, paid me a visit for me to take a look at “her immune system.” She is slender and spry with a twinkle in her eye. She’s proactive and given our times wanted to take the bull by its horns however she could, which accounted for her visit.

Helen did not feel any illness nor was she prone to illness. In the course of our consultation, however, I noted that she had a habit of clearing her throat, 1) phlegm, which led to questions about digestion, 2) soft to loose stools. Palpation, diagnostic touching, revealed tenderness below the left eye revealing 3) maxillary (sinus) infection. She also had slight hearing difficulty, also possibly due to infection in the head. The upper part of the body, particularly shoulders, was much warmer than the rest. There was also pronounced arthritis in one of the hands, making grasping difficult.

What does any of this have to do with immunity, you ask?

Well, what does it not have to do with immunity, and how exactly is “immunity” being construed? The body’s ability to fight airborne pathogens is going to greatly depend upon the body’s current state and what it is occupied in managing on a regular basis, i.e., pre-existing condition.

Immunity cannot exist in a vacuum divorced from the body’s current state.

This was why Helen came to visit me in the first place, because she knew that she would not be getting a “one size fits all” approach to her health.

Loose stools and phlegm in the throat point to weak digestive power. “What are you eating?” “I have a smoothie in the morning. . .” “What’s in the smoothie?” “Oh, green vegetables, hemp seed, coconut milk. . .”

Just like rhodium is highly resistant to oxidation and silver anti-bacteriological, food has properties. These properties can be reduced to hot or cold, moistening or drying. All the stuff in Helen’s smoothie was too cold and too wet. The throat clearing was a sign that her digestive system could not manage the smoothie or some things in the smoothie; the same applied to the loose stools.

“Stop the smoothie or balance it with some warming foods like ginger and cinnamon. Stop drinking water and replace with ginger water.”

“Are you taking calcium supplements?” “Yes, a seaweed. . .” “Ok. You may want to stop. I don’t know the specifics of the supplement. Currently, your body is not metabolizing calcium and is depositing it in your joints. You may be boron deficient. Eat a few prunes and we will re-evaluate in a couple weeks.”

Two weeks after her visit, I called Helen for a follow-up, a call for which she was thankful. She reported that she was having a formed stool and that the phlegm in her throat was no longer an issue. Just to test, she put chia seeds in her smoothie and immediately the throat clearing began.

What gives with her catching cold? We go back to the beginning: immunity. There is great confusion about what it is, but in short, a cold IS an immune response. Helen has been suffering from internal cold. Her immune system didn’t have the power to muster an immune response to fight the microbes residing within her body. Once the stress from the cold smoothie was eliminated and she was given herbs to facilitate water/phlegm metabolism, her immune system kicked in to fight the unwelcome residents in her head. Hence, better sleep and greater mental clarity.

The immune response to pathogens IS a cold, IS a fever. If a fever is excessive or colds are chronic then obviously the treatment approach must be varied accordingly. In this case, Helen is demonstrating that once cold stressors were eliminated, her immune system could kick in to kick out unwanted pathogens. The elimination of excess cold also frees up her immune system to ward off outside invaders. The prunes are giving her body the necessary nutrients in the ratios that her body needs to ensure proper metabolism of calcium.

The evidence speaks for itself.