WE ARE OPEN AS ESSENTIAL BUSINESS SINCE WE ARE A MEDICAL OFFICE. WE WILL BE OPEN DURING NORMAL OPERATING HOURS, BY APPOINTMENT ON MONDAYS, WEDNESDAYS & THURSDAYS. We are following CDC guidelines to help prevent the spread of COVID-19 and taking extreme precautions at our facility. All patients and visitors MUST wash their hands and have their temperature taken upon arrival. Thank you for your cooperation as we serve our community during this time.
Home Blog Scalp Acupuncture Helps Combat Dementia 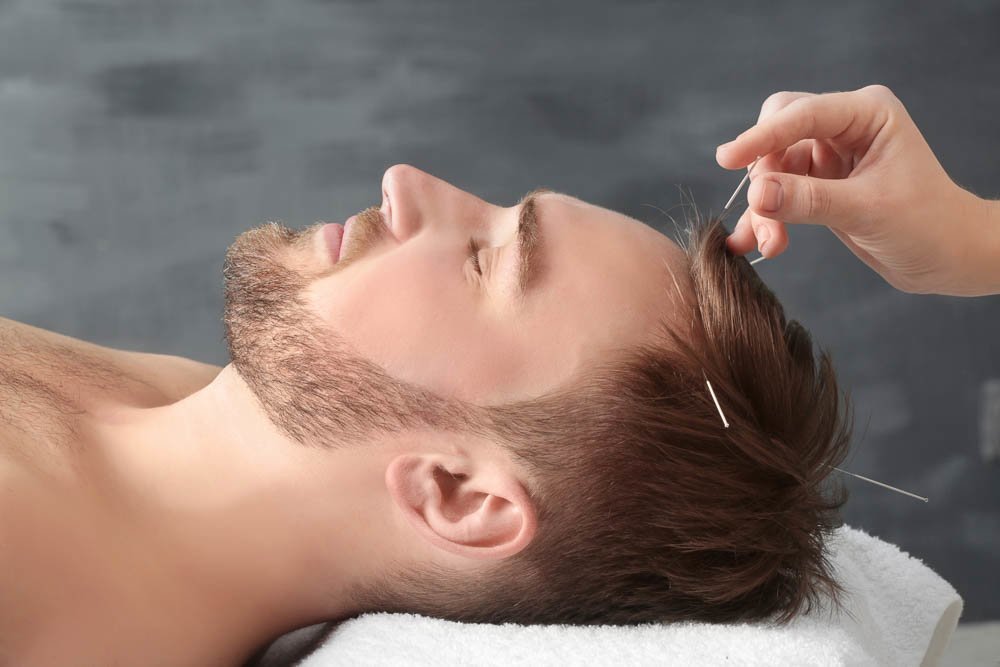 One of the most feared conditions of aging is dementia – the loss of brain function that impairs memory, thinking, judgment, language and behavior. What’s so frightening is that most conditions of dementia are considered to be progressive, and are generally irreversible. However, Alzheimer’s disease and other supposedly irreversible conditions are not the only things that can lead to progressive cognitive impairment. The same symptoms can also be caused by impaired blood flow to the brain – called vascular (blood vessel) dementia. This is sometimes the result of a stroke or a series of little strokes (called ‘Silent Strokes’) that have no symptoms and usual happen without the person’s awareness, but it can also be caused by anything that damages the blood vessels and prevents the delivery of essential oxygen and nutrients to brain tissue.

The researchers reported that social behavior scores improved significantly in both the body and scalp Acupuncture groups, as did Activities of Daily Living scores and specific Traditional Chinese Medicine diagnostic conditions.

Scalp Acupuncture has also been found to help people with nervous system disorders such as spinal cord injury and multiple sclerosis.

If you or someone you care about is suffering from any of the symptoms of dementia, consult your acupuncturist about possible treatment.